Features > Around The Grounds > Entertainment Stage 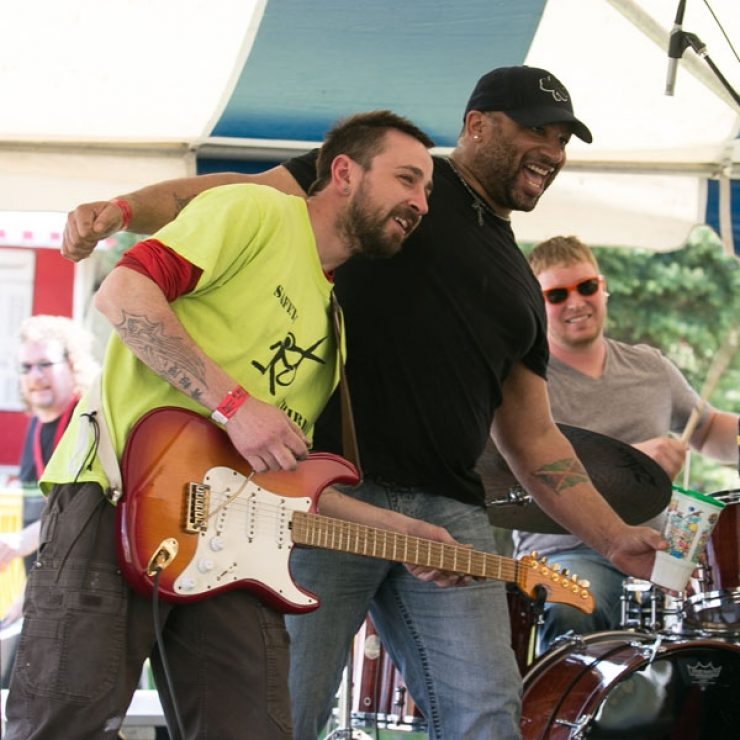 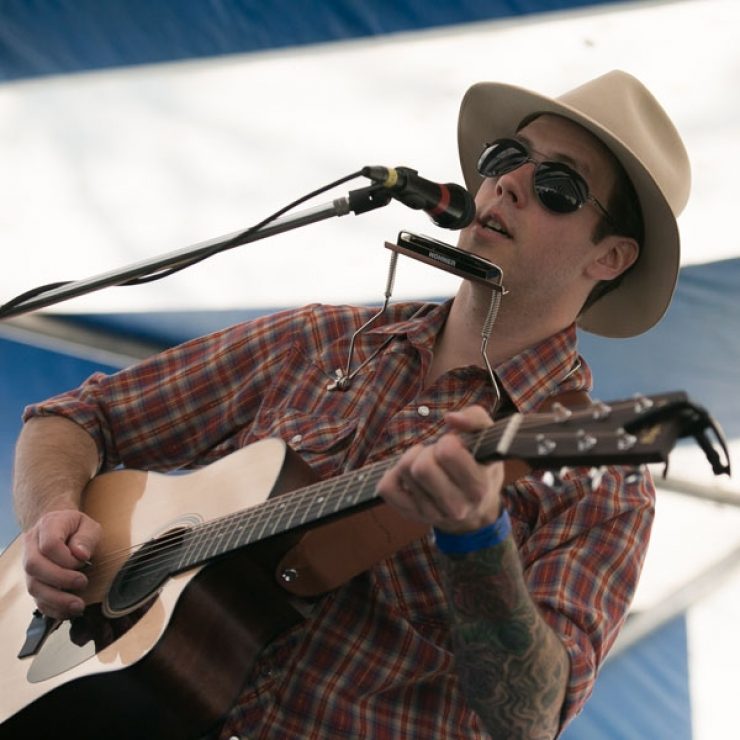 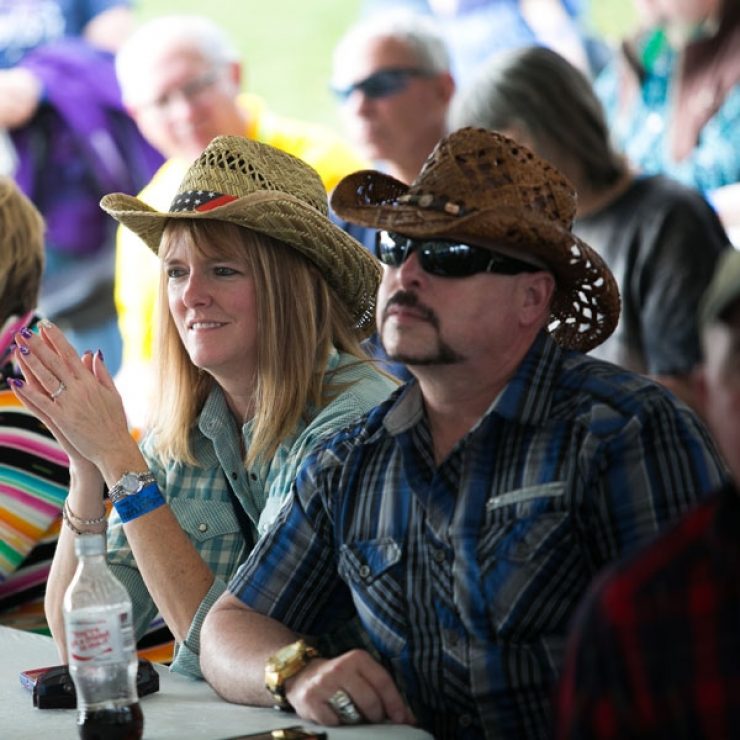 Kick up your heels, relax, and enjoy the music!

The entertainment stage is located in a tent near the food court, so take a break, grab a bite to eat, and have some fun.

When was the last time you joined in a sing-along? “Amateur music used to be the most natural thing in the world,” says singer-guitarist Ted F. Toerpe. “Up till a hundred years ago, most people only heard professional music a few times a year, if that. The rest of the time, they were on their own.”

As a teen, Ted taught himself to play guitar using his grandfather’s old Gibson J45. He picked up the habit of sing-alongs from his mother. “In my mother’s family, someone would just start one of the old songs as they sat around after supper. Pretty soon everyone would join in—even adding harmonies.”

Ted learned as many of the “old songs” as he could—and he learned the stories behind the songs, too. “Most people know that sailors had different kinds of work songs depending on the task. But so did everybody else. Wagon drivers, quilters, shopkeepers, sorority girls, even small-town businessmen—they all whiled away the time with song. I love sharing songs and their stories with people.” Ted and his wife live in Dodge County, WI, with their children and grandchildren nearby.

Brad Emanuel is a Wisconsin musician/entertainer who has been performing for over 10 years. With a repertoire of over 200 songs and growing, ranging in style from country to rock, and spanning over 5 decades, He is the 2019 and 2013 Hodag State Band Champion. Brad can entertain any crowd, anytime. If you need to hear something, just ask Brad!  https://www.brademanuel.com/

The Mark Croft Trio performs a mix of acoustic Roots, Rock and Americana covers and originals.  Croft is a multi-award winning singer/songwriter and acoustic guitarist, including 12 Madison Area Music Awards since 2005.  He is joined by bassist Dan Kennedy, and violinist extraordinaire Jon Vriesacker. https://www.markcroftmusic.com/

Scott Mueller is a professional emcee/entertainment coordinator who sets the mood with great music, personality, and passion for his work. No obnoxious tactics, props, or cheesy antics will be used at one of his shows. With over twenty years of experience, Scott knows how to create a celebratory and enjoyable atmosphere for all audiences. He strives to exemplify his principles of dependability and professionalism during his events.

The Midwest Horse Fair has a very catchy jingle that has been around for many MANY years.

Sing along - or maybe add it as your ringtone! 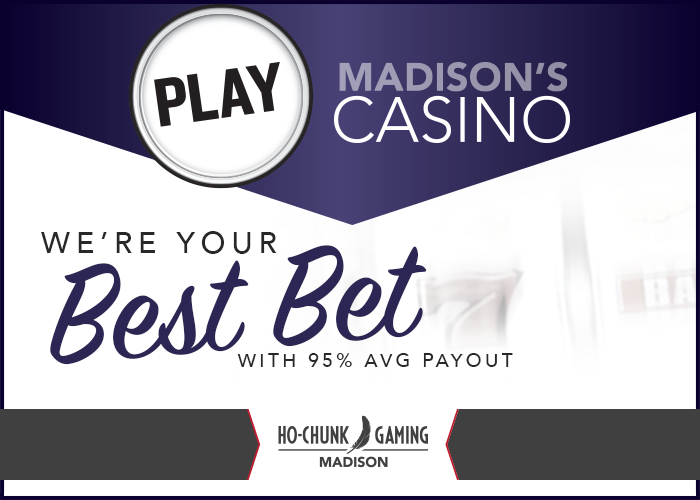